Are you a previous winner? Where are you now?

Are you a previous winner - if so, please get in touch to tell us where you are now and what you're up to.

As well as receiving recognition for their professional achievements, the award winners gain visibility as role models within engineering and technology. They will have a platform to promote the industry to young people, especially girls, as well as key influencers including parents, teachers and UK Government.

Jenni said: “I am enormously proud to be recognised by such a progressive program promoting women in engineering within the UK.

“The IET has worked hard to raise awareness of the lack of diversity within the engineering profession. I hope that, through my receipt of this award and involvement in gender diversity initiatives, I can strengthen the IET’s sentiment: to reach our technological potential, the UK’s engineering workforce must be inclusive and diverse.”

The IET hosts the YWE Awards every year to highlight the very best young women engineers in the UK, in the hope that they will inspire girls and women to enter the industry.

Such work is crucial when you consider that women make up only nine per cent of the UK engineering and technology workforce (IET Skills & Demand in Industry survey 2016). 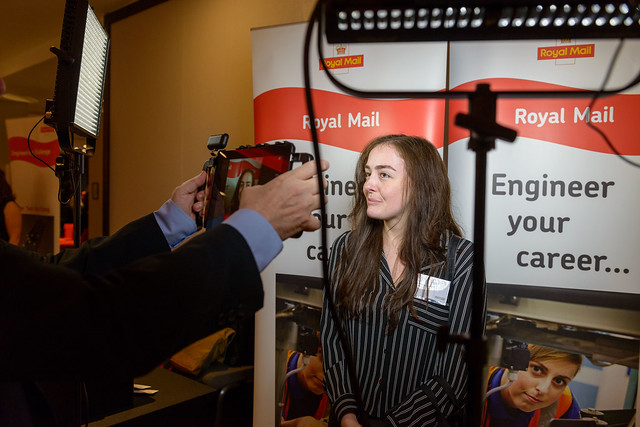 You are using an outdated browser version, which may no longer be supported.

For the best experience please upgrade your browser

Our sites use cookies to support some functionality, and to collect anonymous user data.

Learn more about IET cookies and how to control them